On the island of Ostrov in the Caspian Sea the inhabitants, left alone by the Russian state after the collapse of the Soviet Union, survive through poaching. Ivan regularly goes out to sea risking his life and freedom. He struggles, he laughs, he dances, he fights and he believes that one day Putin will see their misery and help.

„Ivan is a hero worthy of a Shakespearean tragedy, a self-taught philosopher searching for a faith in a world where God is declared dead.“
Svetlana Rodina, Director
„Ostrov is a metaphor for today's Russia.“
Laurent Stoop, Director

Lost in the Caspian Sea, the island of Ostrov was once home to a well-functioning collective fishery. After the fall of the USSR, the farm was destroyed and black caviar extraction was banned. Three thousand people used to live on the island. Today, around fifty remain. The island has no gas nor electricity, no legal jobs, no doctors nor policemen. For Ivan (50), the stubborn descendant of a dynasty of fishermen, there is only one job: illegal fishing. Ivan has been convicted for poaching, yet he goes out to sea again. He has no choice – he either gets the sturgeon or he starves. Sometimes Ivan turns on the generator and watches propaganda on state television. Ivan continues to believe in Putin and Russia's imperial ambitions. His pride for his homeland compensates him for the misery of everyday life. Anna (45) studied and lived in the city when she was young, but fell in love with Ivan and chose the harsh life on the island. They want their children, Anton (19) and Alina (17), to have a better future somewhere else. But Anton, together with his cousin Roman (19), has already started to go out to sea. 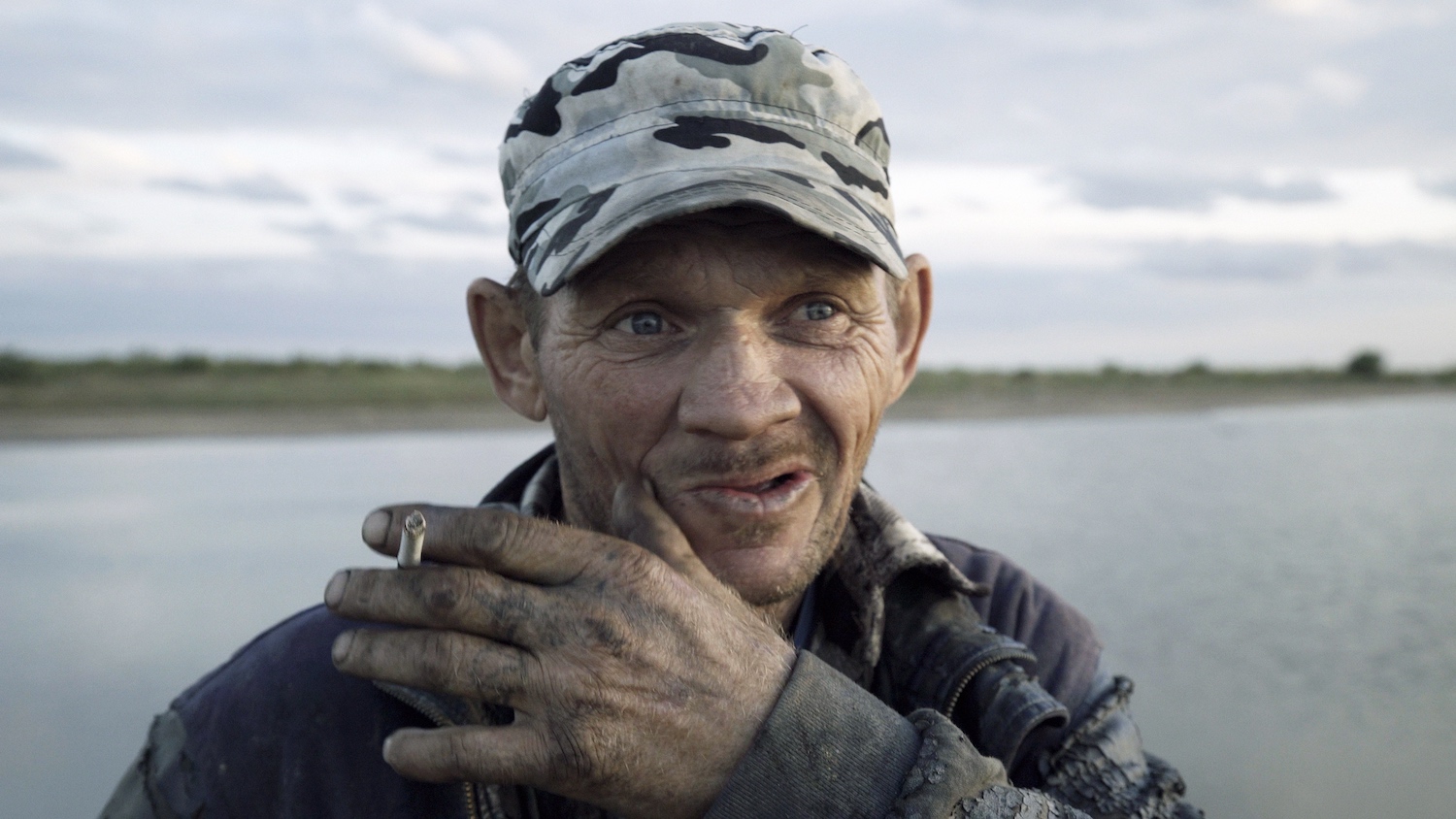 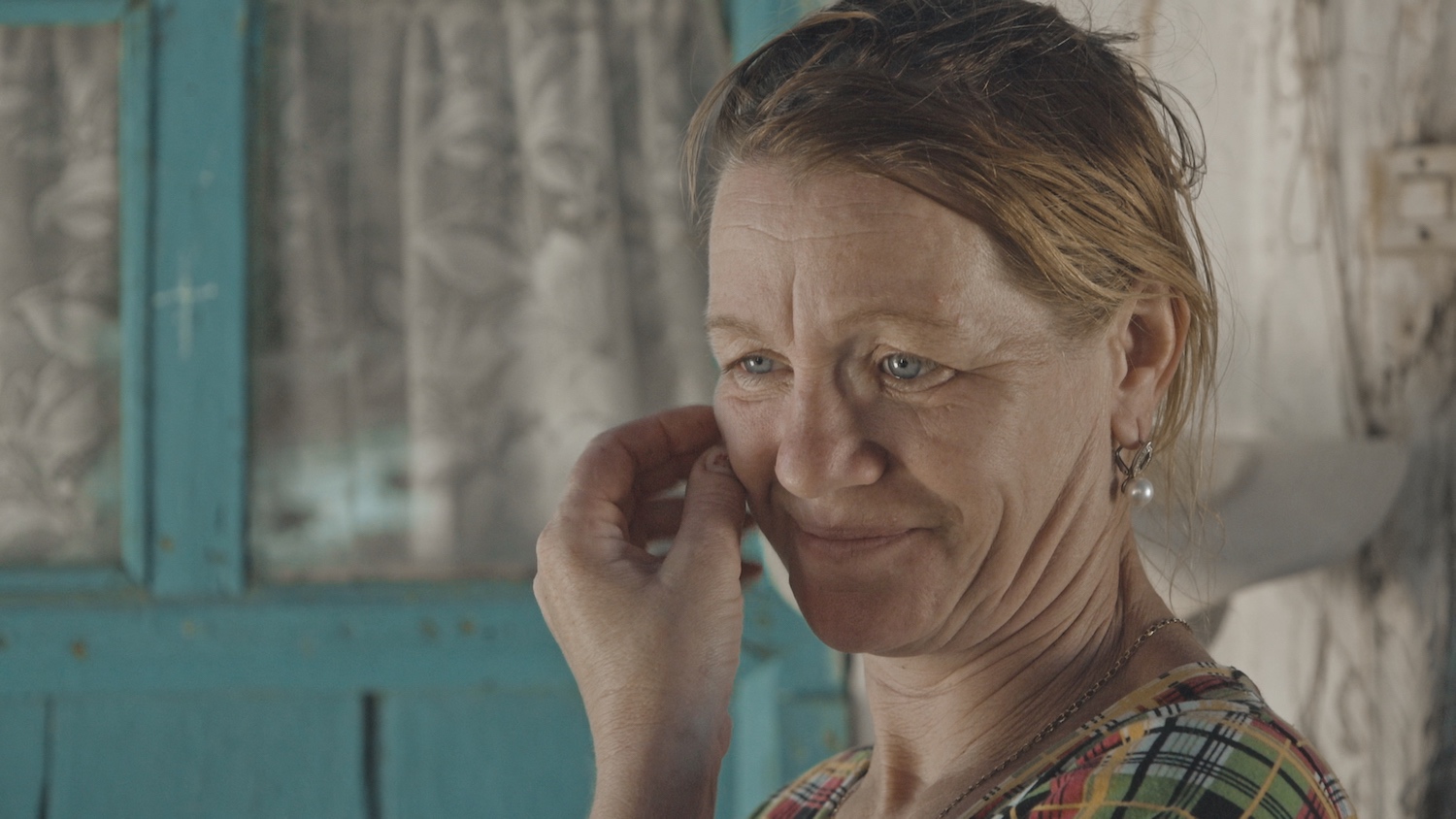 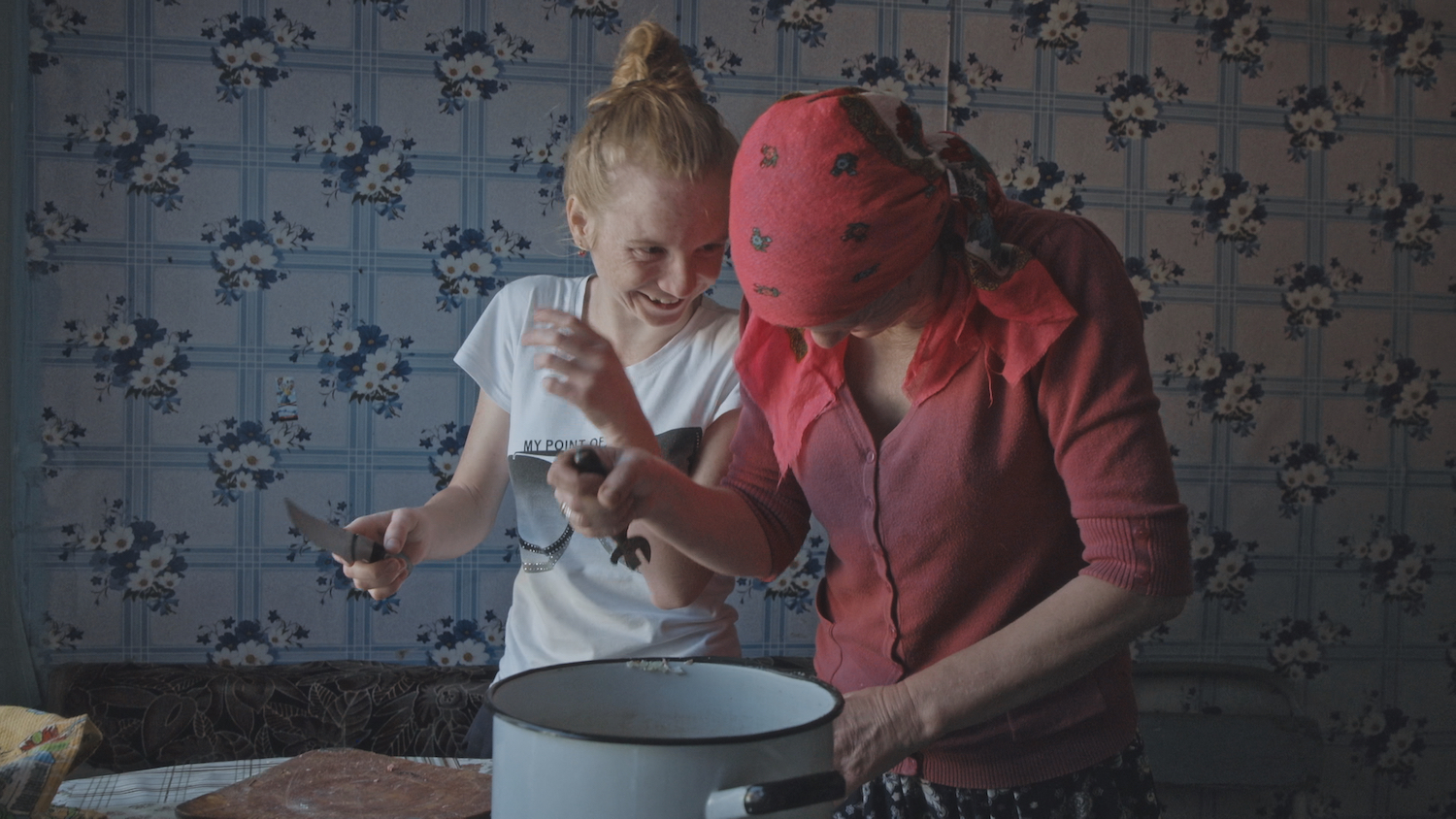 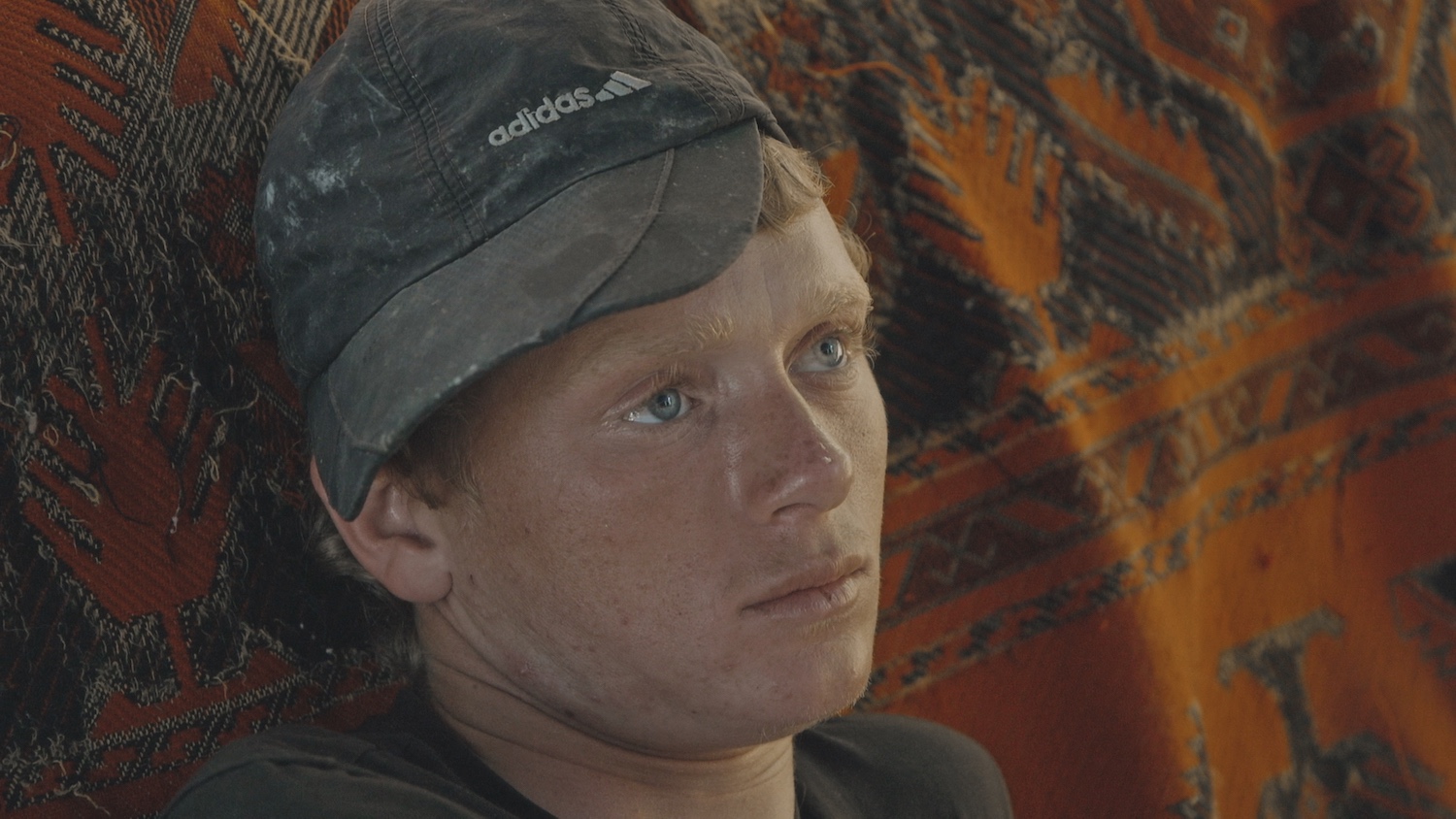 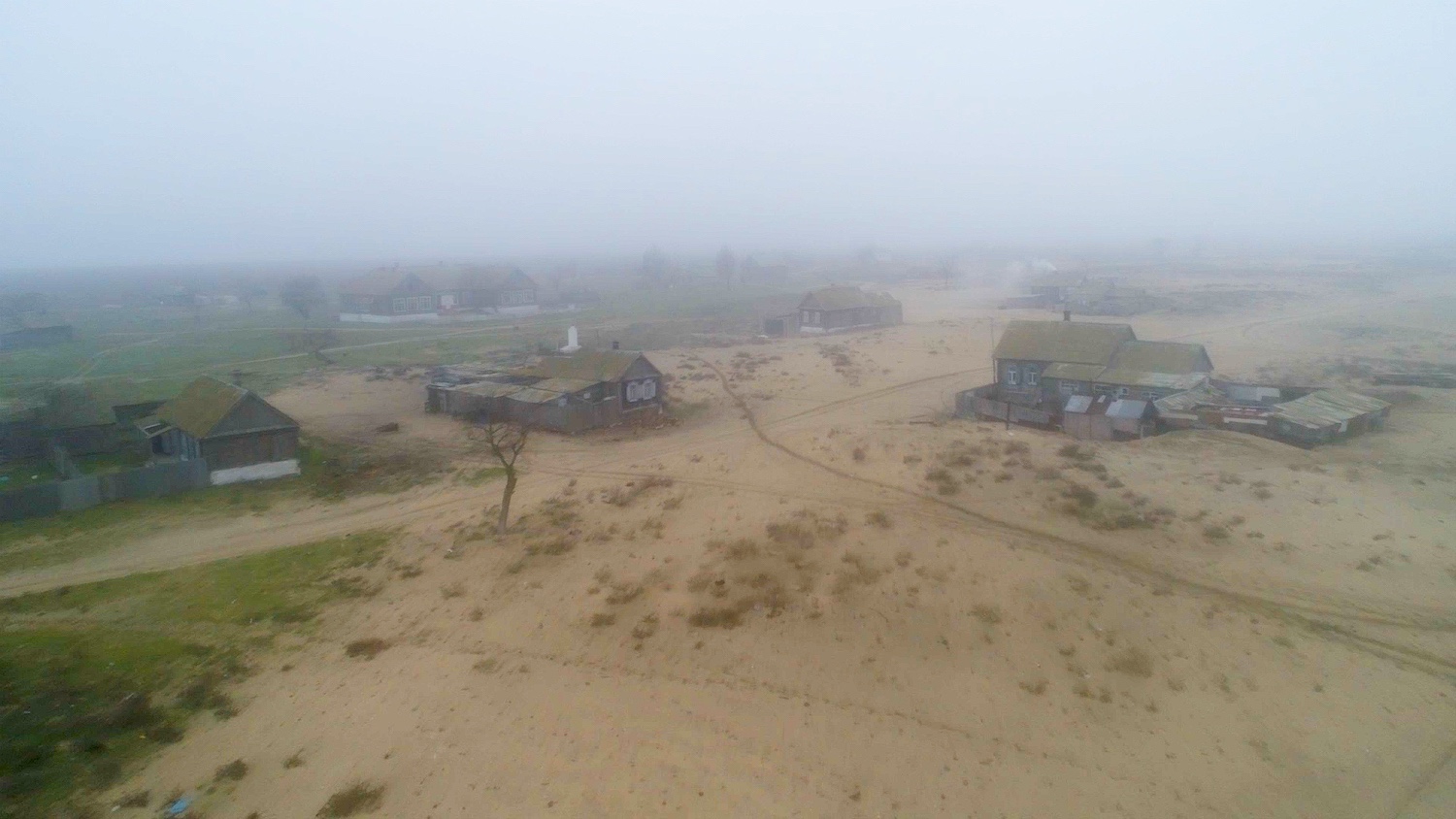 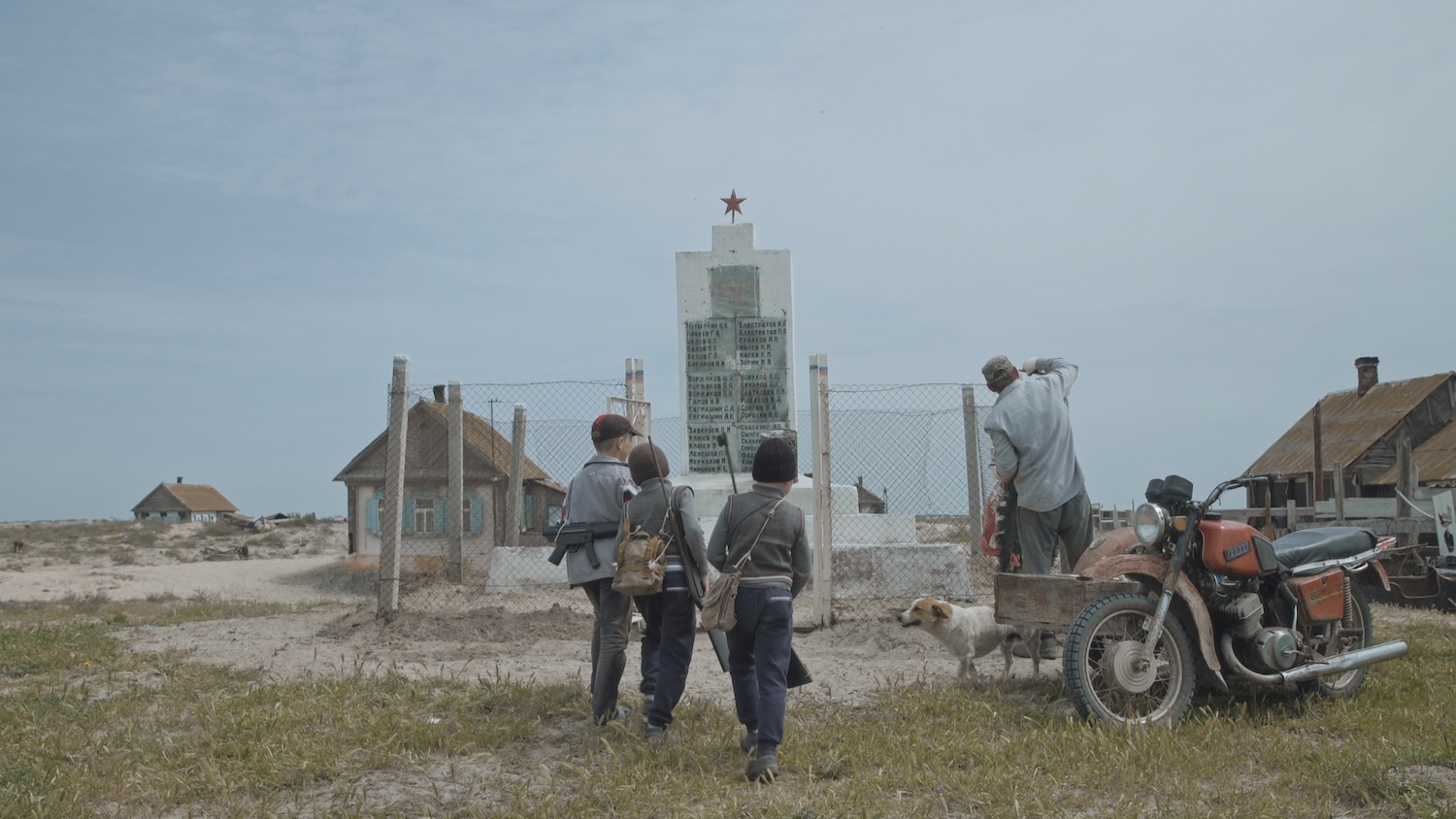 An error occurred while executing this script. Something does not work properly.

How can I fix the issue?

Open the current log file in the var/logs directory and find the associated error message (usually the last one).

The script execution stopped, because something does not work properly. The actual error message is hidden by this notice for security reasons and can be found in the current log file (see above). If you do not understand the error message or do not know how to fix the problem, search the Contao FAQs or visit the Contao support page.